Home / Uncategorized / Organizing Your Playbook as an Offensive Coordinator 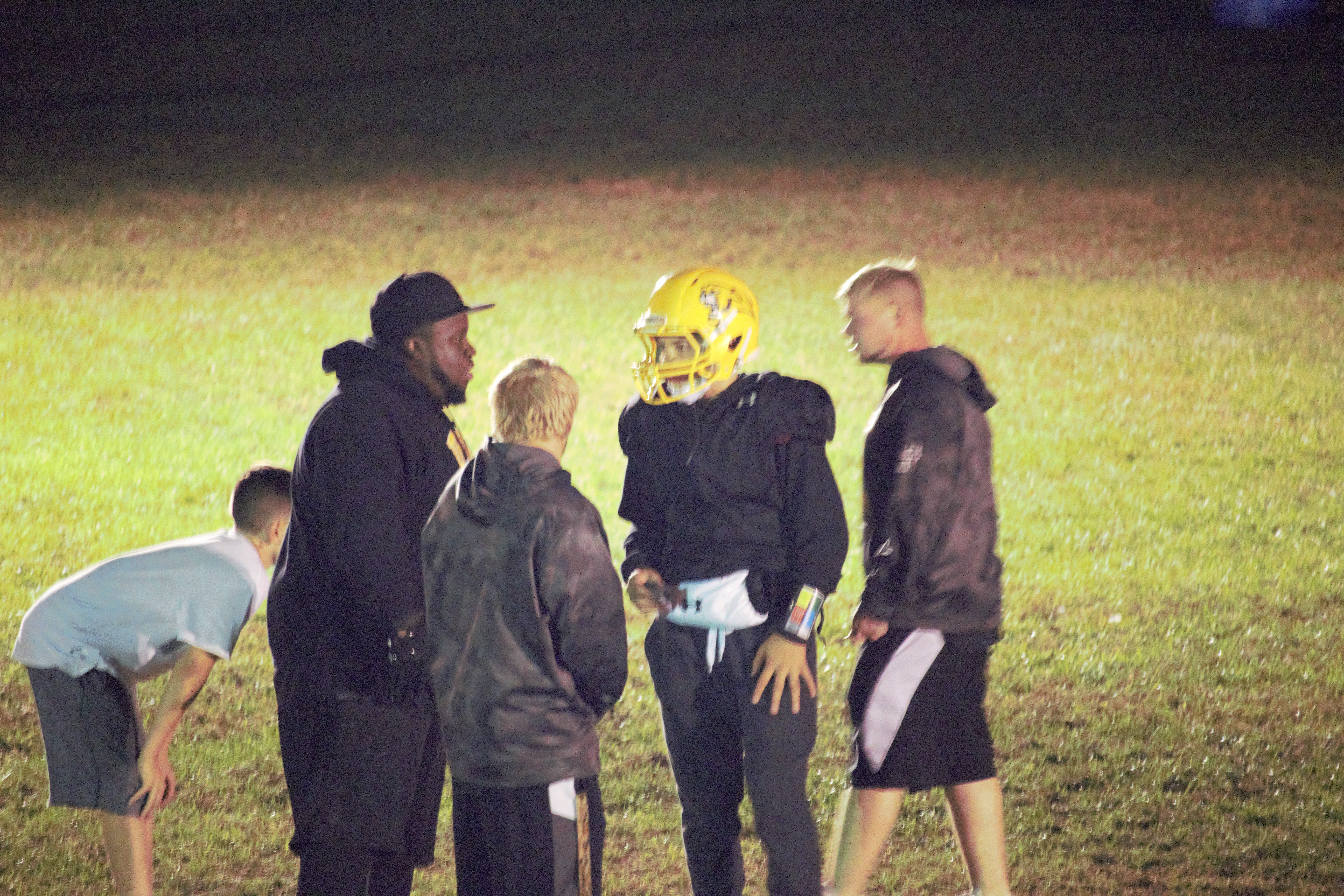 One of the easiest traps for offensive coordinators to fall into is having a bloated playbook with a vast number of plays that have no real connection to each other. Throughout a season it’s easy to add one to two plays a week and end up with a gigantic playbook, while still not having answers for the typical defensive adjustments that they will see from their opponent. In order to be successful it’s critical that the offense has a streamlined playbook that allows the players to master their skills instead of spending time working on the schemes.

Organizing Your Playbook as an Offensive Coordinator

The limiting factor of all football teams is time. No matter the level there is a finite amount of practice time. This, in turn, means that there is a limited amount of reps in practice. As a continuation of this logic, if you spend time working on one play, you take that time away from another play. This means that the more plays you have in your playbook the less time you are able to devote to any one particular play.

We believe and constantly preach to our kids that it is not what you do but instead how you do it that separates successful people from unsuccessful people. This message means that we are much more concerned with how we run our plays as opposed to what plays we are running. We combine this belief with a limited playbook to allow our players to hit the field filled with confidence.

While it’s important to have a limited playbook so players can develop confidence in the plays, it is equally important to have answers in your playbook. We base our offense around staple plays. These are the plays that highlight our players abilities. From there we look to see how the defense is most likely to adjust to them and have responses to these adjustments.

Related Content: How to Make Your Youth Athletes Compete

Another thing a limited playbook allows is a deeper understanding of the plays by the players. Some coaches don’t like to explain these adjustments to teams, we are the opposite. We will tell our players exactly how a defense will likely adjust to a play and what play we will use to counter that adjustment. Not only does this build up the players knowledge of the system, but it also inspire confidence in the players. They know that whatever the defense does, we have answers and adjustments to counter it.

One of the hardest parts of being an Offensive Coordinator is limiting the playbook. There are a million plays, and all of them are good. The hard part becomes choosing the plays that highlight your player’s abilities and provide counters to defensive adjustments. If you are able to create a playbook that is based around two to three staple plays and two counters to defensive adjustments your players will hit the field with the confidence they need to play fast.