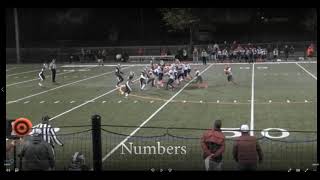 The Tackle Trap Football Play is a great play for youth football. It can be easily installed at any age level of football. 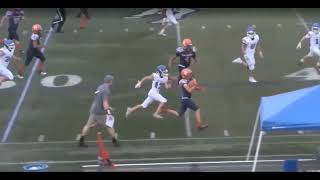 We lead our league in scoring the last two seasons running the Shotgun Wing T Offense. Get this playbook today.